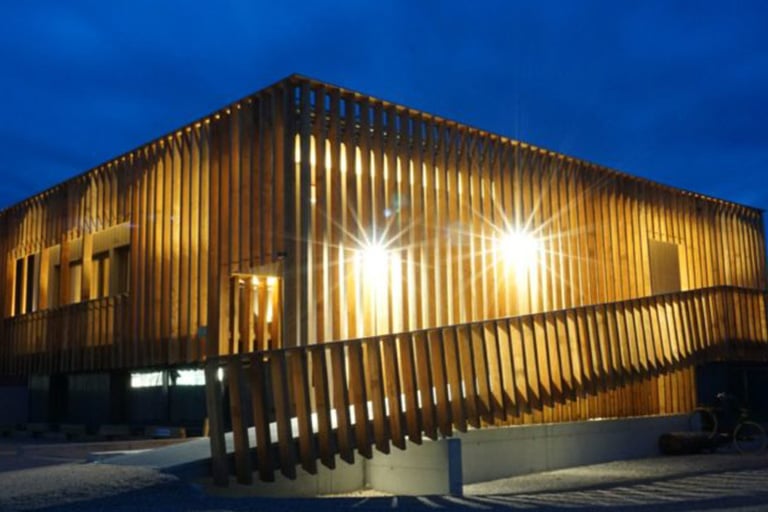 Michael graduated in 2003 from Glasgow Caledonian University in 2003 with an honours degree in Physiotherapy. He has worked primarily in the Musculoskeletal and Sports Injury Physiotherapy field. Becoming frustrated with the traditional Physiotherapy approach to injuries, he turned his attention to movement and running analysis after a chance meeting with Mike Antoniades in Aberdeen in 2016.

The quality of one’s movement and how to restore and improve it in order to increase efficiency, speed power and reduce injury risk became the focus of Michael’s work and he graduated as one of the first Certified Running Technique Specialists from The Running School in 2017.

Up until July 2019 Michael was working in Stonehaven in Scotland but has since relocated to Austria to set up The Running and Movement School Austria. Here he will continue working with children, beginners, recreational and elite athletes. The clinic is located within the fantastic TherapieStützpunkt Therapy Centre in Purgstall, Niederösterreich. 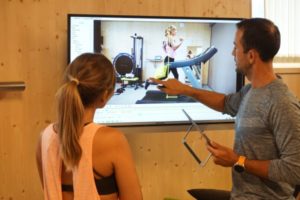