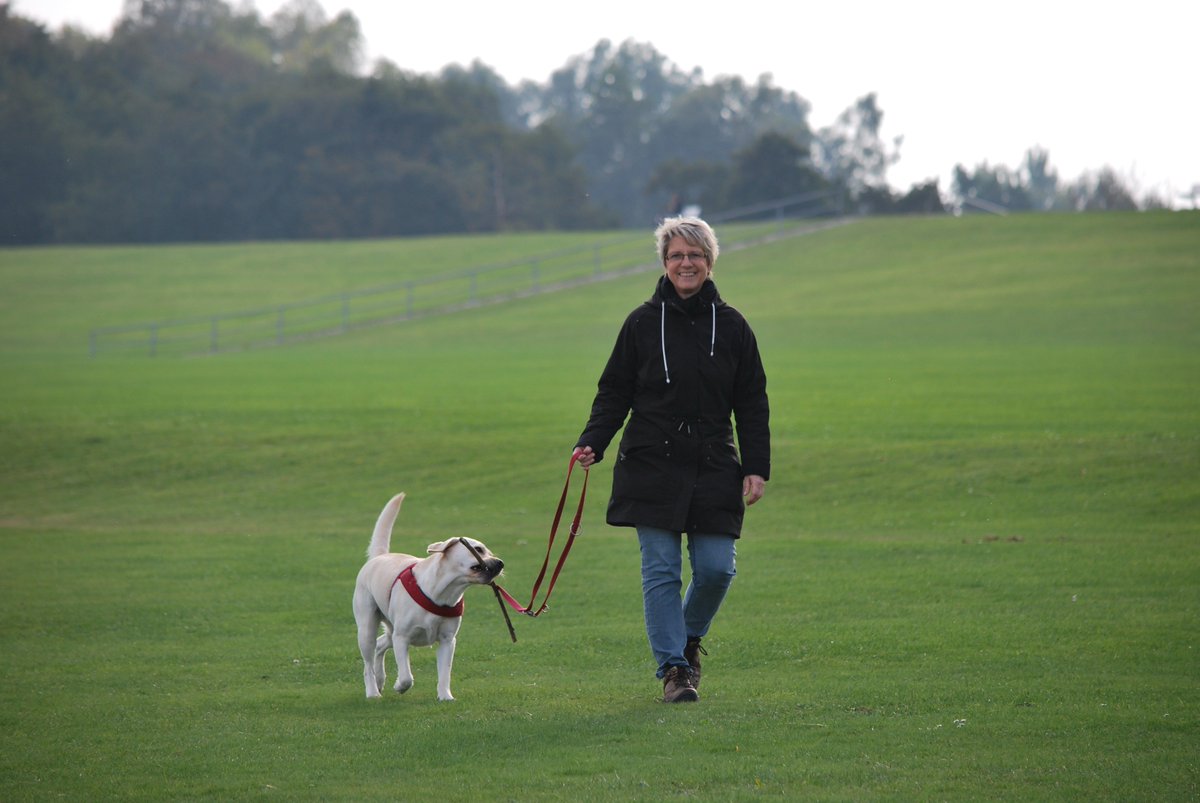 Those of you who know The Movement & Running School will know how much we use walking in our rehabilitation and performance re-education.

I coach elite athletes as well as professional footballers and rugby players how to walk for rehabilitation and performance and how to incorporate it into their training regime.

I get the quizzical looks, the rude replies, and the bewildered faces when I mention that the first thing we are going to do is “teach you how to walk again”.

But when they re-learn it and they practice it, is when I get the smiles!

Walking is man’s best medicine. That’s what Hippocrates said 2600 years ago and its more relevant today that it ever was.

Last week there was a survey of GP’s and one of the key outcomes was that over 80% of the GP’s questioned did not have confidence in prescribing exercise to patients.

Interestingly, Hippocrates, known as the father of medicine, used to prescribe exercise and particularly walking to all his patients. He based his medical practice on observations of the patient and on the study of the human body. He believed that all illnesses had a natural cause. At that time, most of the population believed that diseases were a punishment from the gods or caused by superstition.

Today, forty per cent of middle-aged people do not manage a ten-minute walk once a month, government advisers say.

Public Health England says that many in midlife are so sedentary that official activity guidelines are unrealistic. It is now encouraging people to walk for ten minutes a day — half the recommended time but a level of exercise that can cut the risk of early death by 15 per cent and boost fitness and mood, according to a review of evidence.

So let me get this right… for years GP’s and Public Health England were saying take a 20 minute walk 3 times per week.

Now they are saying people are LAZY so we will reduce that to 10 minutes per day!

The positive effects of aerobic exercise on our cognitive and mental abilities have been tested thoroughly. They show that cognitive performance and long-term memory improved significantly.

What is even more interesting, is how the brain and the body can recover from years of being a couch potato! Positive results in both physical and cognitive performance have been made in unfit individuals who have taken up aerobic exercise – in less than 8 weeks from beginning a walking programme.

Many of us start panicking and begin hyperventilating at the words “aerobic exercise”! We have visions of running for hours on end, or even worse be forced to attend “aerobic classes”.

The research shows that just 30 minutes of walking per day at a speed of 5.5 KM is enough to improve your cognitive performance. If that isn’t enough to get you off the couch, have a look at this:

In trials that have been replicated with thousands of people over the world, by walking 30 minutes every day, you can reduce your risk in:

If you add a couple of sessions of resistance and strength work the benefits, both physical and cognitive will be even greater!

So here is some FREE fitness advice and Guidelines to Public Health England and the GP community:

And also for Schools:

Get everyone from 6 years old upwards walking or moving a minimum of 30 minutes per day. Teach them good habits from an early age.

And remember…”Walking is a Man’s best medicine” – Hippocrates.