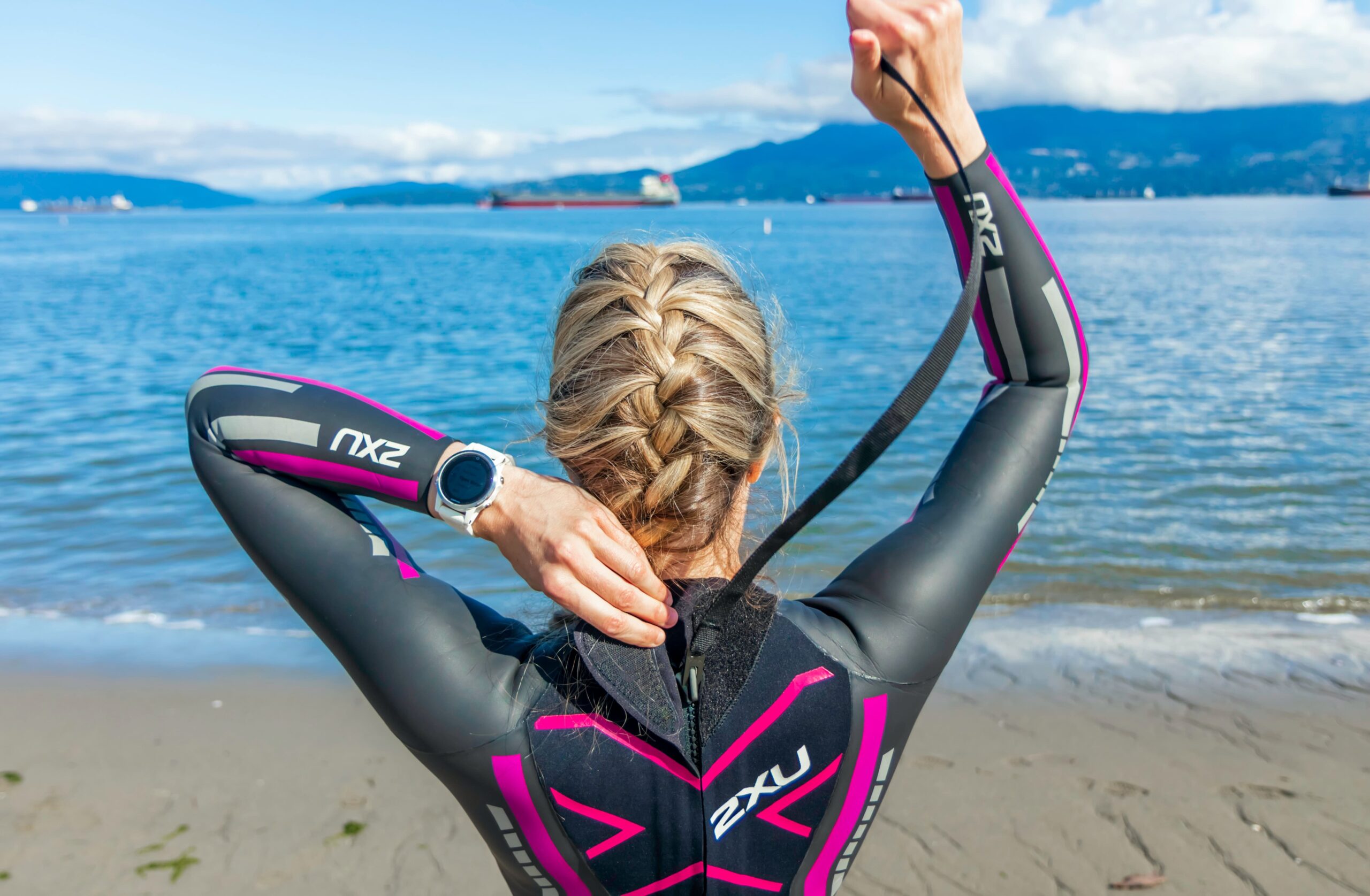 Carmen Macheriotou came third in her age category at the 2013 ITU WORLD TRIATHLON GRAND FINAL LONDON – competing against the world’s best in her age group. She worked with Mike Antoniades, Performance Director of The Running School, in the weeks leading up to this world class triathlon competition. Here’s what she had to say about it:

I met Mike Antoniades in July of 2013.We worked on technique for a couple of hours and on the spot I did a personal best for the 400m! I was preparing for the World Triathlon Championships and Mike kindly offered to coach me for the run (leading up to ITU event) in London. During the days leading up to the race Mike was very reassuring and confident that I would run faster than I ever had before. Six weeks later I went from running the 10km in 40:30 to running it in 38:40!

Thanks for the help Mike and I look forward to working together in the future, because as you said, “we’re only getting started!”

Congrats, Carmen, to a brilliant race!