You were always good at sport. During your formative years, you participated in everything from running to rounders, soccer to touch rugby. You and your friends even made up your own games. You may not have been the best but for as far back as you can remember, you were always involved in sports. You […]

Part 2: Who taught you how to run as a child? 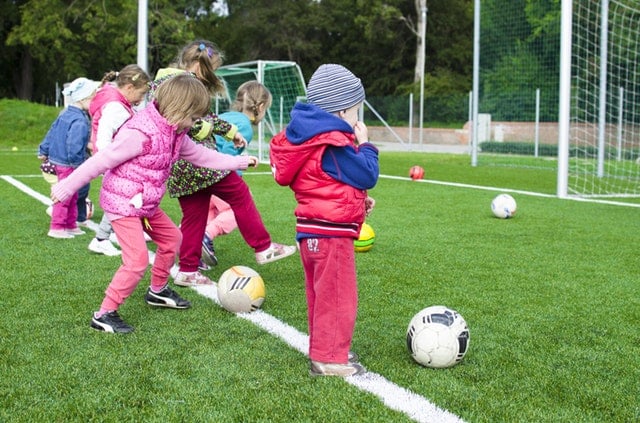 Would you like to read part 1, first? You may have come across advice and tips on the internet, or in magazines and books that are centred around: • volume & frequency of training • type of terrain • running clubs & running accessories etc. Although some of it can be considered and is somewhat valuable, […] 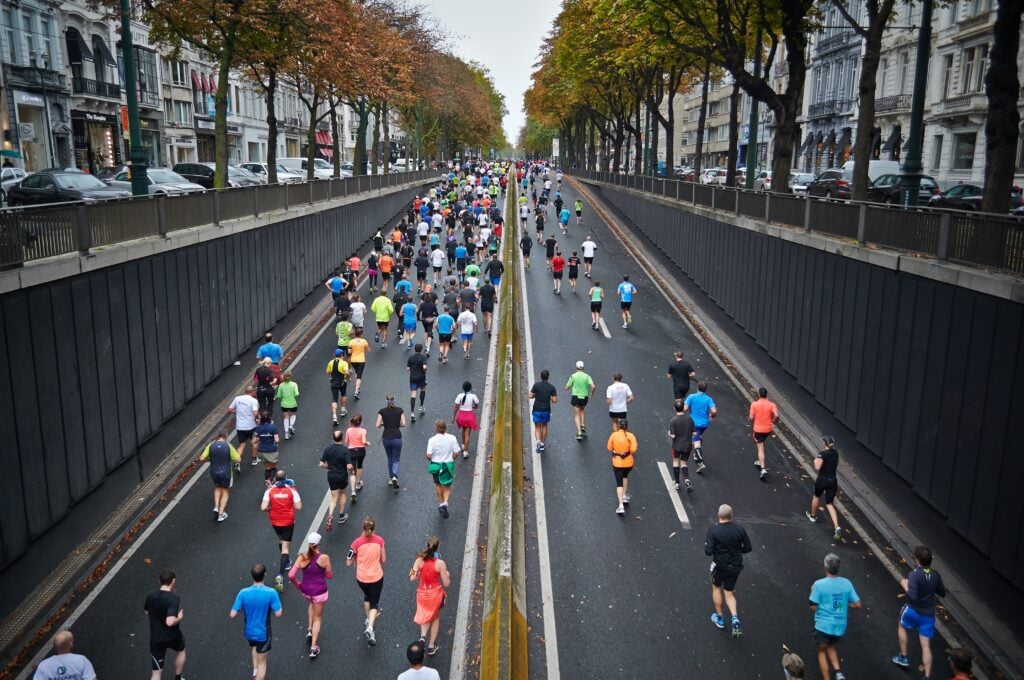 1. Don’t try and do more Training If you have missed some training runs in previous weeks don’t try and fit it in now. It will not have an effect on your training now. It is too soon before the Marathon and you can end up injuring yourself or getting too tired. 2. Prepare mentally […] 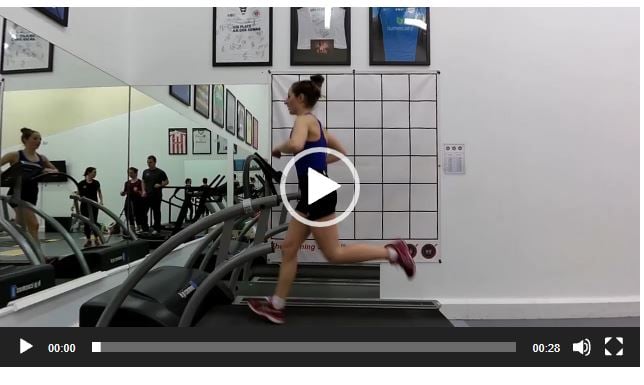 Jen Newbery is an International Triathlete who has represented Great Britain. After a successful year, Jen, who is an accomplished swimmer and a strong cyclist, wanted to improve her running technique and running speed and therefore, she has been working with our Performance and Rehabilitation Director Mike Antoniades to achieve her goal. This video is […] 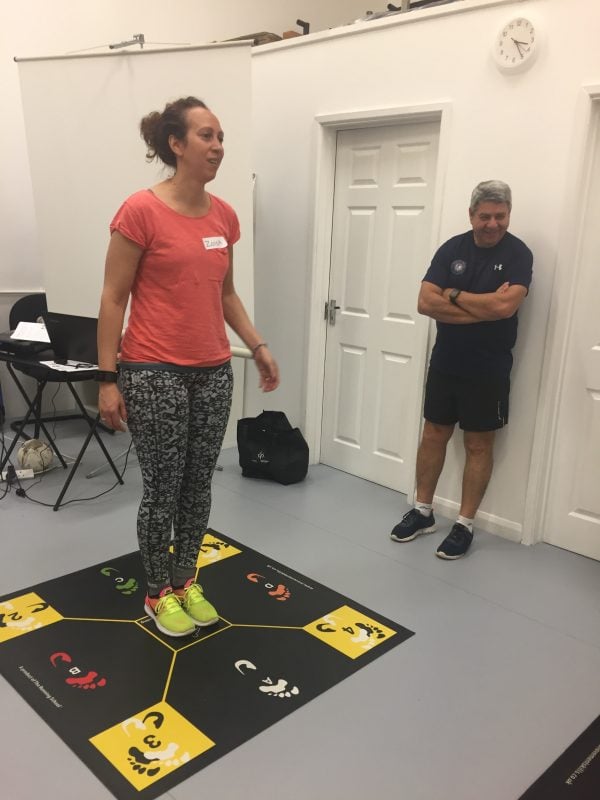 Here at The Movement & Running School, we have a very unique methodology. We like to share our information with other professionals and help them use our methods in their line of work. One way we do this is by running courses on our different methods in rehabilitation, movement and speed. On Friday 18th November, […] 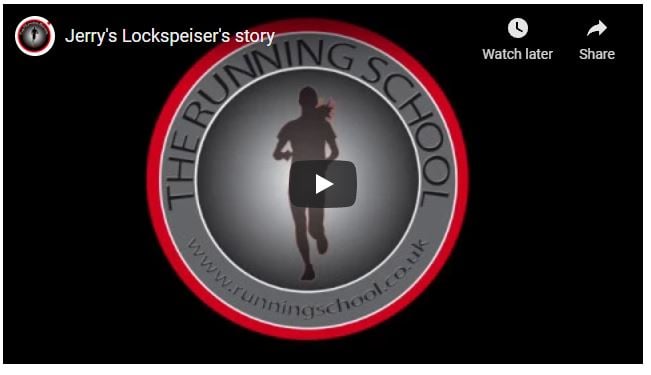 Jerry is a man on a mission. After years of playing football, he stopped due to the length of time it was taking to recover from injury. He decided to take part in the Great North Run in 2008 and now, Jerry does not stop. He has been involved in 15 marathons since 2011, including […] 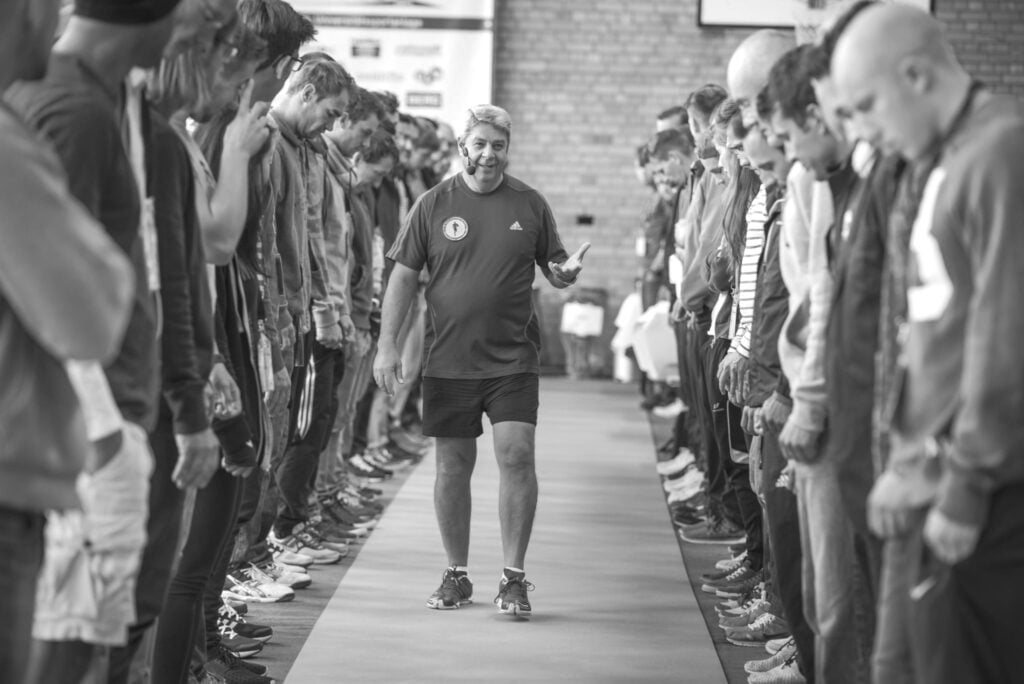 Last week, I attended the Therapy Expo conference in Birmingham. Great conference and exhibition, well done to the organisers. I was invited to deliver some presentations – one on Movement Re-patterning for Rehabilitation and Performance and of the other 2 were “live biomechanical analysis” demonstrations on two brave volunteers who wanted to get their running […] 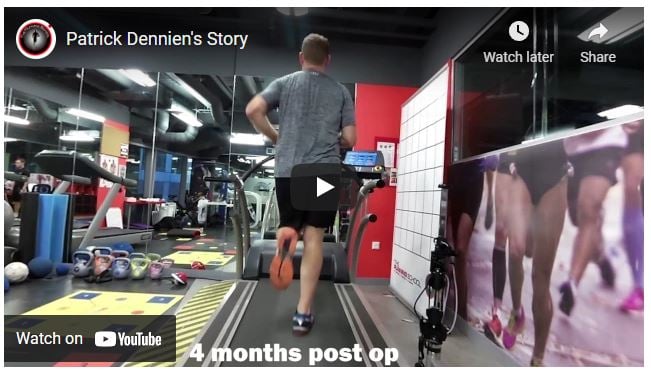 Here at the Running School, we get clients from all different backgrounds, with all different stories. Some stories are worth sharing. Paddy Dennian has one of those stories. Paddy came to see us at The Running School after a motorbike accident which resulted in him rupturing his posterior cruciate ligament (PCL). This was after suffering […] 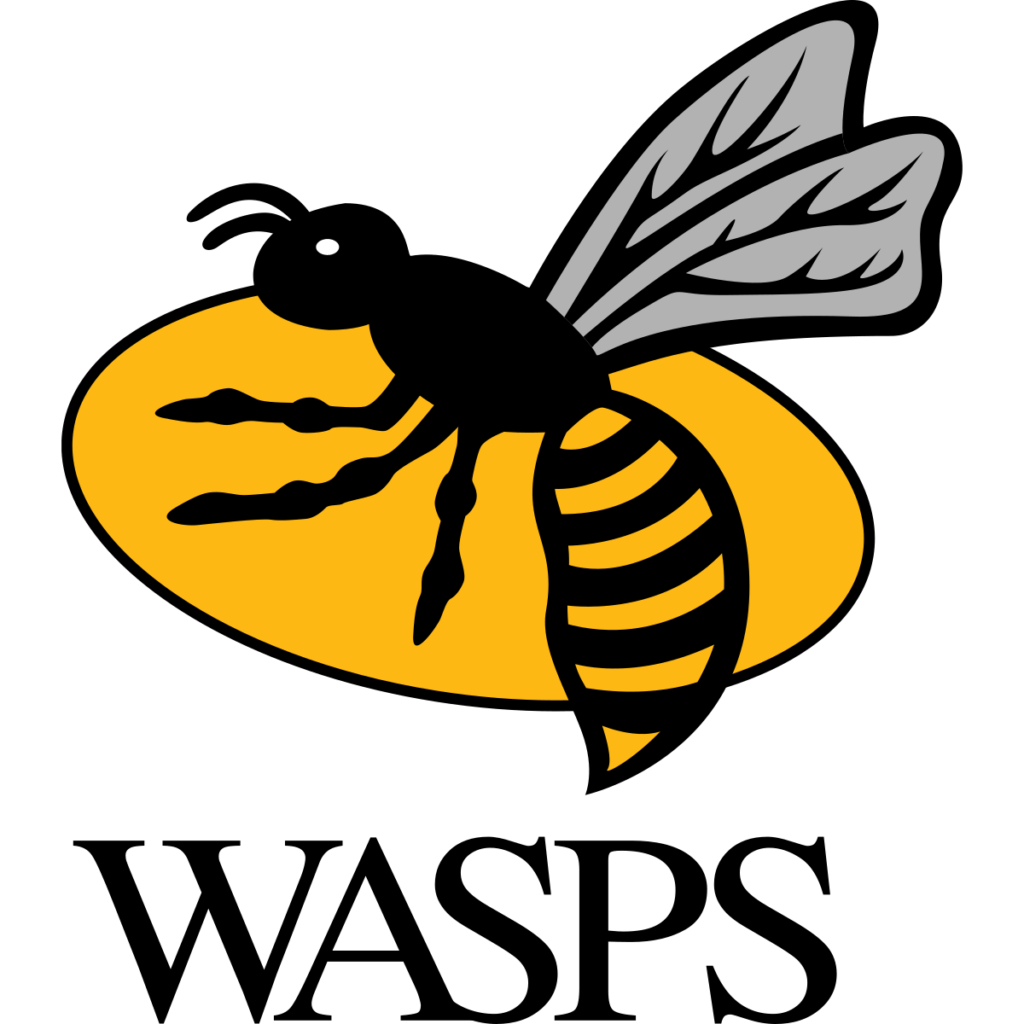 Wasps FC are delighted to announce that The Movement & Running School have moved on site and will be operating their Speed & Rehab Centre from the Twyford Avenue training ground. As part of the partnership, Wasps FC and The Running School will be working with players and coaches to refine and improve gross motor […] 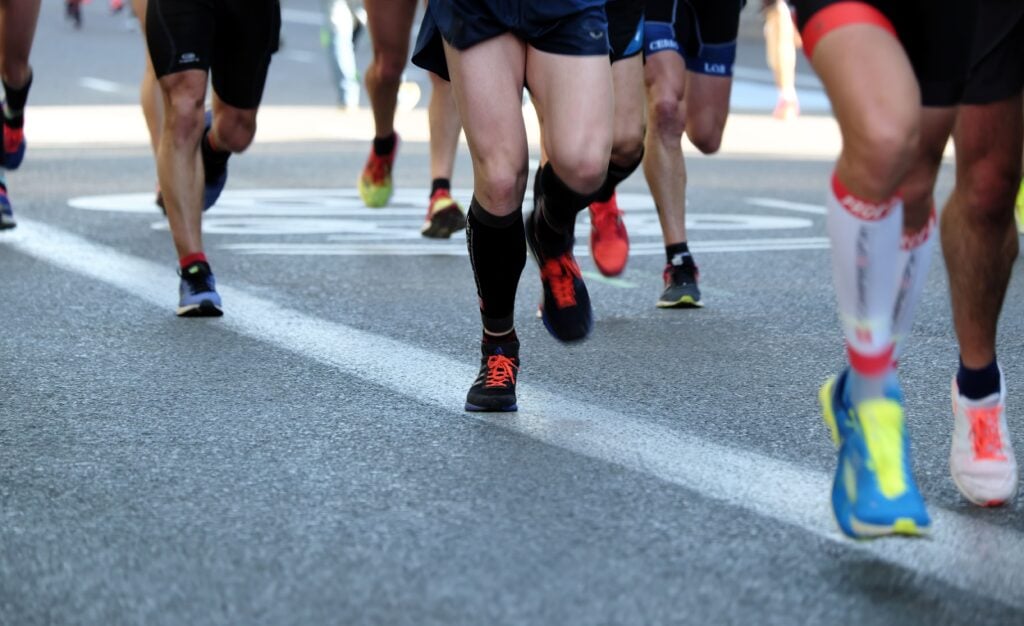 Part two of “HE IS 120KG…6’4″… AND WANTS TO RUN THE LDN MARATHON…”. Here’s The Running School Coach, Matt’s perspective on coaching Mitul and helping him achieve his goal! I first met Mitul for an initial Biomechanical Analysis on October the 2nd 2015. Little did I know what I was about to let myself in […]