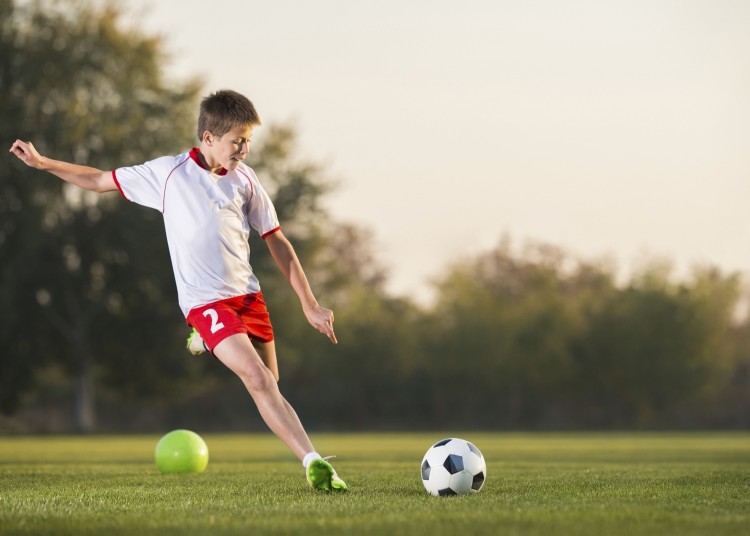 Soft tissue injuries and running biomechanics have more in common than most runners realise. I get to work with a lot of professional footballers normally after injury or surgery, when they are trying to get back their fitness and improve their speed.

Because of the way footballers train and play they place a lot of strain on their lower abdominals, groin and lower limb muscles, quads and hamstrings. There is also a high volume of hernia repairs.

The one common issue is that if they don’t re-educate their movement patterns after one injury they will inevitably get injured again, probably on the opposite side as soon as they increase the intensity or volume of training.

Recently, I was working with a professional football team in the UK that had 18 of their first team squad of 23 have more than one soft tissue re-injury within 4 weeks of returning to first team training.

Some of the injuries are just bad luck, but quite a few are down to inefficient biomechanics after the original injury.