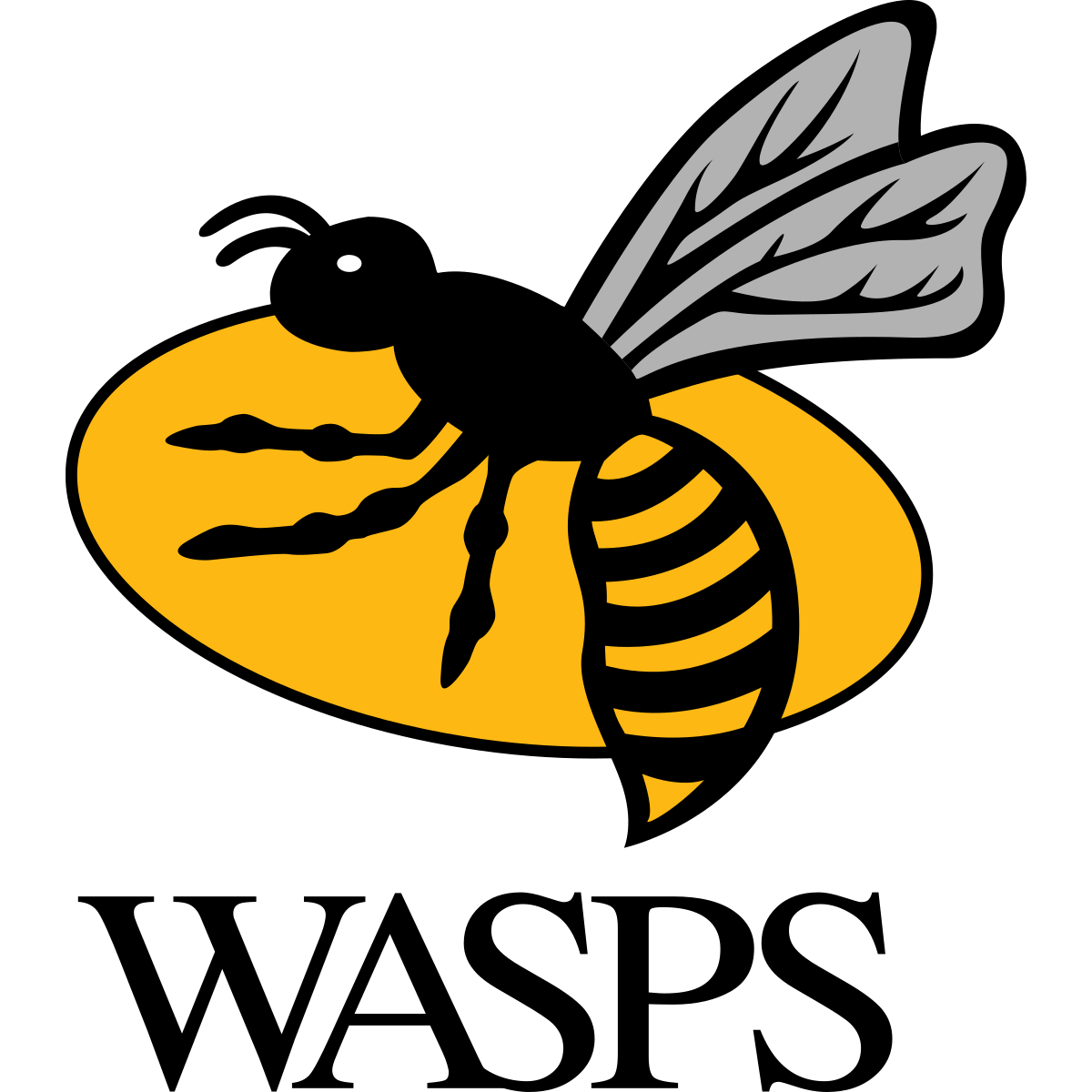 Wasps FC are delighted to announce that The Movement & Running School have moved on site and will be operating their Speed & Rehab Centre from the Twyford Avenue training ground.

As part of the partnership, Wasps FC and The Running School will be working with players and coaches to refine and improve gross motor skills; supporting the development of movement, balance and coordination in children as well as improvement in speed, agility, explosive power and turning ability for our players.

The Movement & Running School are specialists in biomechanical analysis and development of multi-directional speed, running re-education and rehabilitation after injury for both adults & kids. They work with a whole range of athletes, from 6yrs old to 70+yrs old, from beginners to professional athletes from premiership football and rugby teams, elite track and field athlete’s Olympic gold medalists, as well as athletes from many other sports.

The Movement & Running School are also proud owners of the UK’s first Speed Court, within their Speed & Rehab Room. The Speed Court can be used for performance diagnostics, speed development, rehabilitation after injury and return-to-play.

Mike Antoniades, the founder of The Movement & Running School, has developed his unique methodology over the past 30 years, working with academy and professional teams in football, rugby and American Football in the UK, USA and Europe.

Mike and his team will be working closely with Wasps Coaches, providing expert knowledge and CPD training courses. They will also be organizing Speed Workshops for the various age groups to help them improve footwork and speed.

Mike Antoniades commented on the move: ” We are delighted to be at the Wasps Training ground and are looking forward to working with the coaches and the young rugby players helping them to run better and faster!”

Waheed Aslam, Head of Youth Rugby commented: “We are delighted to welcome Mike and his team to Wasps FC, we are always looking for opportunities to help our players and coaches develop and improve individual performance, this is part of a long term plan that will ensure that we are offering the very best coaching and training facilities to our members at Wasps FC”

For more information about The Movement & Running School, visit our website https://runningschool.com or call the team on 0208 743 6047.