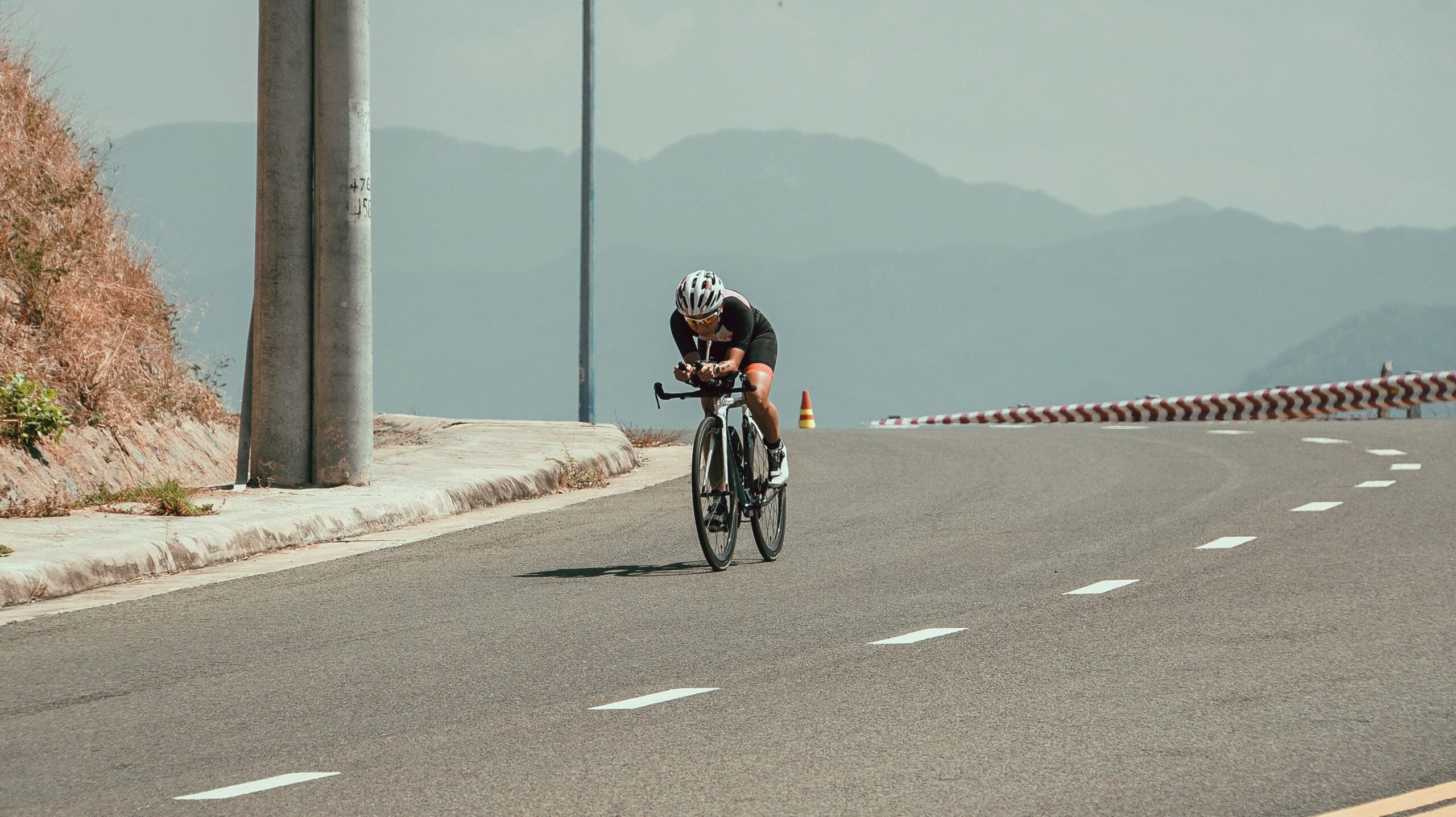 Zack Cooper is a young triathlete who came 5th in the Australian U20′s Sprint Triathlon Championships in 2014 and is now looking for a podium finish!

Zack is training for the 2016 season and with a busy season coming up and a history of injuries, Zack has enlisted the help of The Running School team to help his with his technique as well as improving his running times.

Zack is documenting his training with The Running School, allowing readers to gain an insight into his progress and his Running School experience.

THE INITIAL ASSESSMENT/LEARNING TO RUN

“I met Matt Loomes, the manager of the Running School at Acton through an event at Sporting Feet in Richmond. With 2015 riddled with minor yet lengthy injuries, I realised that I was neglecting one of the most important elements to running and that was actually how to run! If you’re casual runner to an elite athlete we can all do it, but to run well and stay injury free, like with any other sport, technique is key! As Matt said,

“With most sports including swimming, tennis etc… we learn how to do them before becoming competitive. Why should running be any different?”

I’ve embarked on a journey with the Running School to improve my technique, a journey I will be sharing with you. Have you ever had a running injury or looking to improve your performance… then come along for the ride!

Before the analysis started on the treadmill, Matt wanted to form an image of my running background and my goals. As with a lot of runners, injury was a part of the conversation. I have suffered from an ITB strain and most recently shin splints. As for my goals for 2016, I’m looking to medal at the British and English Triathlon Championships.

Following a warm-up, we proceeded to the tread mill where Matt filmed me at different angles and at various speeds going from 12.5 km/hr to 17.5 km/hr. The speed depends on your normal running pace so don’t worry if that seems to slow or too quick! Following about 10-15 minutes of running, it was time for the crucial analysis.

Going through the footage, there was certainly a lot to talk about which I only see as a positive! Starting from the bottom, I had a tendency to heel strike which was putting unnecessary stress on my shins. This was mainly down to me over-striding and not landing under my center of gravity. Matt told me that up to 3km, running more mid to forefoot can have significant performance advantages. Another interesting point that Matt saw was that I was flicking my feet as they left the ground which again was adding to the stress on my poor shins. This was so ingrained within my technique that I never even noticed that I was doing it and I’m sure that many runners are in the same position. We develop certain technical deficiencies over time that we don’t even notice but the good news is that it’s never too late to change!

We then proceeded to talk about my hips and the use of glutes when running, something that many runners including myself tend to neglect. Although due to injury, I had really focused on glute strengthening over the past couple of months, this doesn’t translate into actually using your glutes. Strengthening doesn’t mean activation! My glutes might be stronger than they have even been but I still needed to learn how to activate them when running. Something that we will come back to in the following blog posts. As for my hips, I knew that they had a tendency to drop when I ran but to correct myself is a totally different matter, something which is very hard to do individually.
Moving to the upper body and much to my surprise, as I had never really seen a video of myself running, I was very left side dominant. You could see from behind how my left arm movement was exaggerated towards my right side something which you don’t pick up on when running by yourself.

These points are all common mistakes for many runners and I’m not going to lie in saying that it’s easy to change. But with the expert knowledge and enthusiasm of all the Running School coaches that I experienced with my first session, I have every confidence that I’m going to come out of the process as a better runner. I can’t wait for the next session where we’ll get down to the nitty gritty of changing my running technique. At the end of the process, we’ll be putting a video together to show a before and after of my running technique which I’m very excited about! Stay tuned for the next session!“

Check out what else Zack has been up to on his blog here: http://zackjohncooper.com/