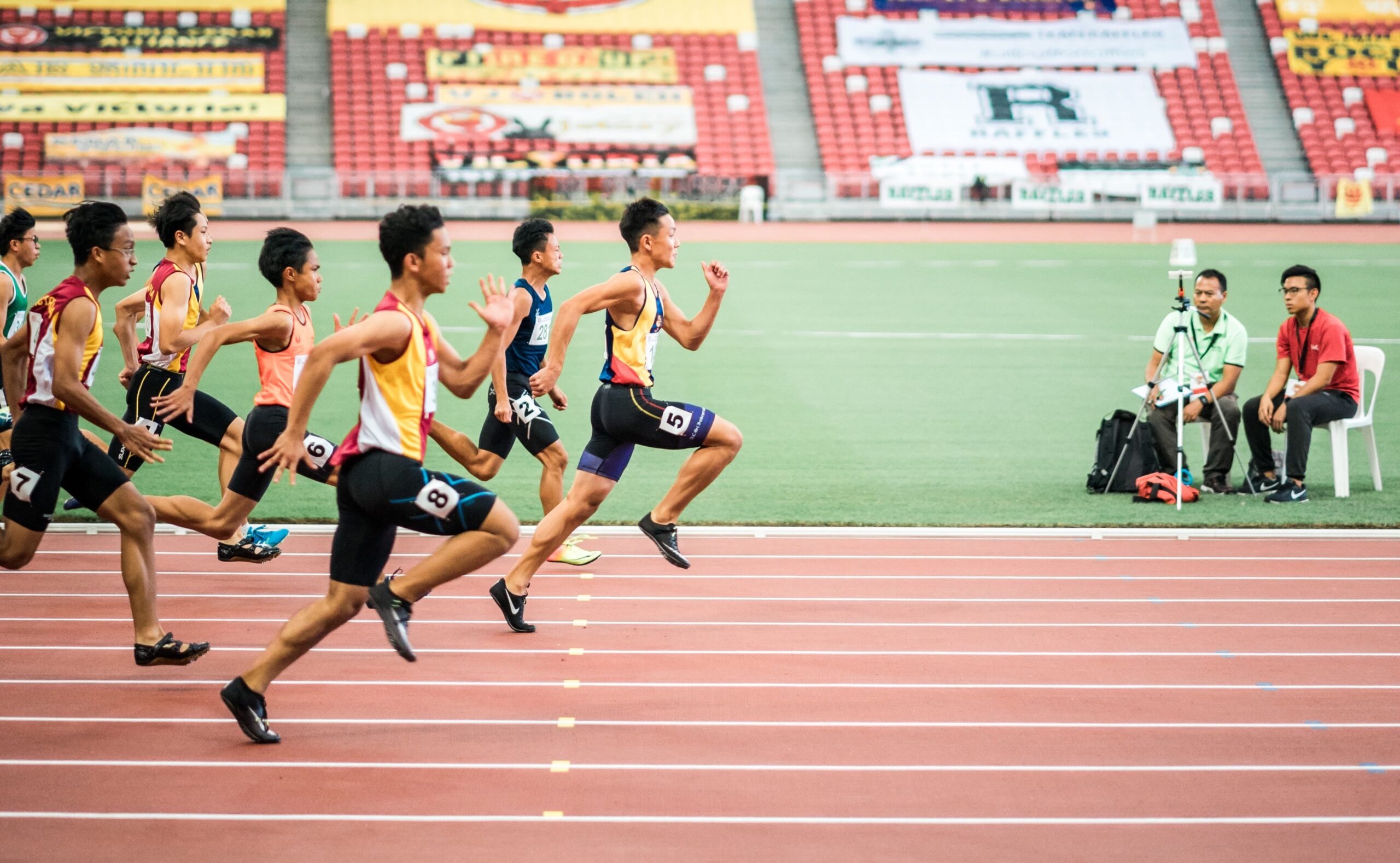 Lift your knees to run faster? Does this work?

“I was working with an elite sprinter in Germany and her coach recently. We were looking at the reason why she was getting a lot of hamstring tightness and hip flexor pain.

So the athlete was going through some runs after a good warm-up and the coach is shouting “Lift your knees, get your knees up high”, so I turned to him and said why are you shouting that instruction? And he says “that’s how she will run faster”. This is one of most frequent and VERY WRONG coaching advice I hear given to athletes!!

When we give this command to an athlete we are instructing them to use their hip flexors and quads to lift the leg up instead of driving with their glutes and hamstrings.

I hear coaches giving this command to junior as well as senior athletes and all they are doing is teaching them an incorrect movement pattern. This will in fact stop them from going faster and they go through years of lifting up and driving down, rather than driving back and utilising the glutes and the hamstrings which are power muscles to propel the athlete forward.

On the flip side many coach their middle distance and long distance athletes NOT to lift their knees as they will get tired and it will affect their running economy! You then get runners running with a distinct shuffle! And that’s is just plain WRONG!

We spend a lot of time re-patterning the movement of many aspiring and elite athlete because they have learned an incorrect movement from inefficient habits and coaching!